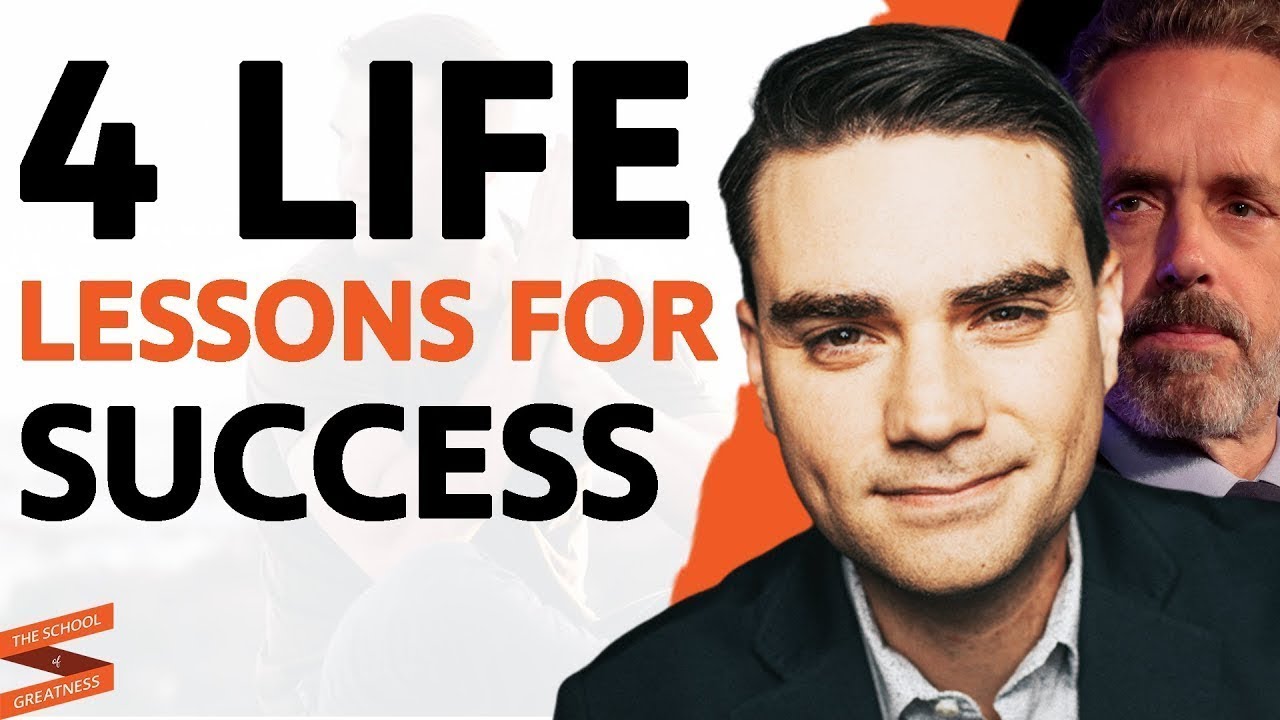 Check Out The School Of Greatness – https://lewishowes.com/start-here/

If you know anything about Ben Shapiro, you probably know that he ruffles a lot of feathers. Ben Shapiro is editor-in-chief of The Daily Wire and host of The Ben Shapiro Show, the top conservative podcast in the nation. Ben is the New York Times bestselling author of seven nonfiction books, including his most recent book, The Right Side of History: How Reason and Moral Purpose Made the West Great. Ben is constantly featured on major newspapers and websites and is widely regarded as one of the best debaters of our time.

Ben believes that people need to look within when they have a problem. He’s more interested in root values than debating specific issues.

Ben and I don’t agree on everything politically, but that shouldn’t stop us having a conversation. In this interview, I was more interested in learning about Ben’s personal life, about what makes him tick, and about his debate strategies rather than his political opinions.

A lot of people either love Ben Shapiro or hate him. When I posted this episode, some of you might have unsubscribed. But the way I look at it is, even if you disagree with someone on something, there is usually something you can learn from them! And there’s probably something they can learn from you!

Dr. Peterson is a professor at the University of Toronto, a clinical psychologist and the author of the million-plus selling 12 Rules for Life: An Antidote to Chaos (Jan 2018, Penguin Books), which has been a Number 1 bestseller in the US, Canada, the UK, Australia, New Zealand, Sweden, the Netherlands and Brazil, and which is now slated to be translated into 40 languages.

He has become super popular in the last two years for his lectures which he records and puts on YouTube.

I had such an interesting interview with him that had so much important information, I actually split it into two episodes.

In this episode of The School of Greatness, we sit down and discuss why we admire sports figures, how any aim (even a bad one) is crucial for you to feel fulfilled, and a mindset tool you can use to motivate you to do hard things.

Why Presence, Not Time, Is Your Most Important Asset
10 Ways to Live an Intentional Life
Why You Are Never Too Old for College (And How To Make It Work)
10 Best Laptop Stands To Work From Home Like a Pro
How to Set OKRs to Keep Your Goals on Track