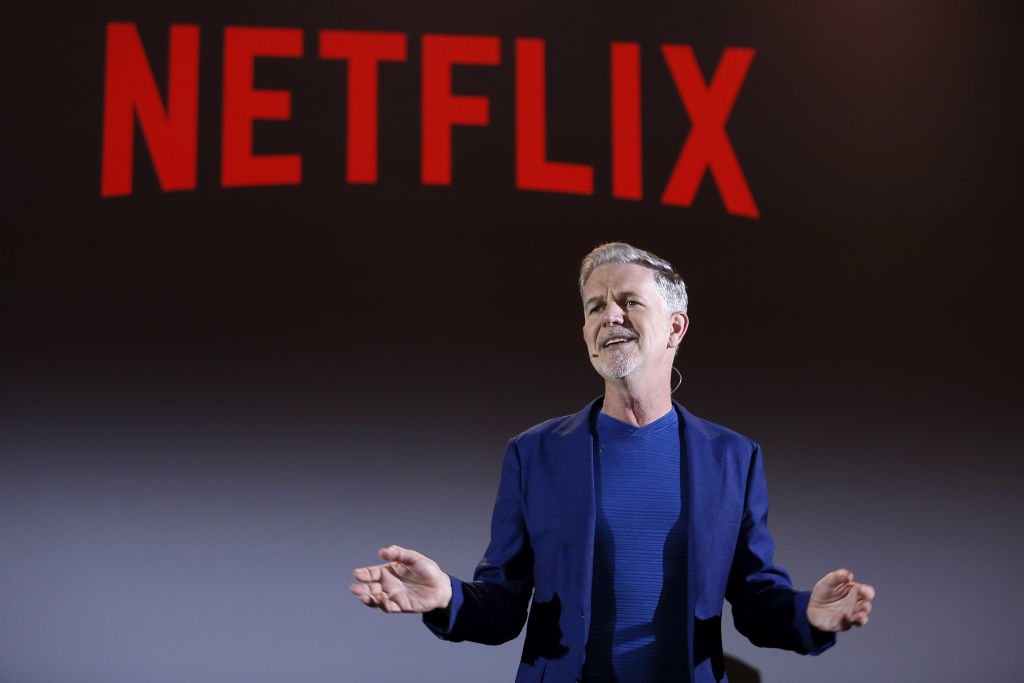 What do Barack Obama and Stranger Things have in common? Soon, they’ll both be sharing places on a Netflix navigation menu near you.

But this is just another in a long line of victories for Netflix, whose stock price is high and subscriber base still growing steadily.

I tend to approach things from a physics framework. And physics teaches you to reason from first principles rather than by analogy.

The power of first principles

Since its inception as a DVD service in 1997, Netflix has gone on to become the tenth largest Internet company in existence, with nearly 12 billion dollars in revenue in 2017.

But that would have never happened if Netflix Co-founder and CEO Reed Hastings, who recently made the 2018 Forbes’ “World’s Most Powerful People” list, had the company stay where it was at when it was a DVD rental service.

The ghosts of a time past lie everywhere, from the Blockbusters to the Hollywood Videos — DVD rental companies who couldn’t adapt fast enough to the Internet age and got trampled as a result.

So, what did Netflix do differently? What contributed to its meteoric rise to success instead of letting it crash and burn to become nothing more than a small part of the annals of modern history?

First principles thinking has recently gained several headlines, having been mentioned by Tesla and SpaceX CEO Elon Musk as a major key to his success.

But what is it? In a nutshell, first principles thinking is the practice of breaking something down to is fundamental (or “first”) principles and understanding it from the ground up, which then allows you to improve upon that system, or whatever it might be, and make either yourself or it better.

The term was first mentioned by famous Greek philosopher Aristotle over 2,000 years ago, who believed we learn best by understanding the fundamental principles, or pieces, of something.

But what does this have to do with Netflix’ incredible success? As it turns out, everything.

In a recent episode of LinkedIn founder Reid Hoffman’s podcast, Masters of Scale, Hastings explained that first principles allowed his company to adapt to the changing economy and become what it is today.

Hastings described the software company he started before founding Netflix with partner Marc Randolph, and how innovation and growth were held back by the inability to think creatively about their processes. Those who he worked with became married to their current process, and were unwilling to break it down to identify problems and improve.

Because of this, at Netflix, he took a completely different direction. With the internet arriving in households across the country, Hastings understood that the then DVD rental company would have to adapt if it hoped to survive.

So, what did he do? He hired all first-principles thinkers to guide the direction of the company. Creativity, open-mindedness and innovation were valued and reinvention was the focus.

Hastings told his team to “do what you would think is best for the company,” and left it at that. If that reasoning didn’t seem to mesh with a particular employee, Hastings says, then they likely weren’t a good fit for the company.

Hastings knew it was only a matter of time before DVD rental services such as Netflix would be put out of business, “just as surely as the combustion engine eclipsed the horse and carriage.”

With this in mind, Hastings invested in first principles thinking so he could stay on top of changes that might affect the business and the next big innovation.

So, the next time you turn on Stranger Things or 13 Reasons Why, make sure to thank Aristotle.

10 Best Office Chair To Upgrade Your Home Office
How to Get Through Hard Times Without Hurting People We Love
Arnold Schwarzenegger Leaves the Audience SPEECHLESS | One of the Best Motivational Speeches Ever
How To FIGHT VIRUSES (Including COVID-19) & NEVER GET SICK AGAIN | Dr. Steven Gundry & Lewis Howes
If You Believe In Your Potential, You Can Reach It