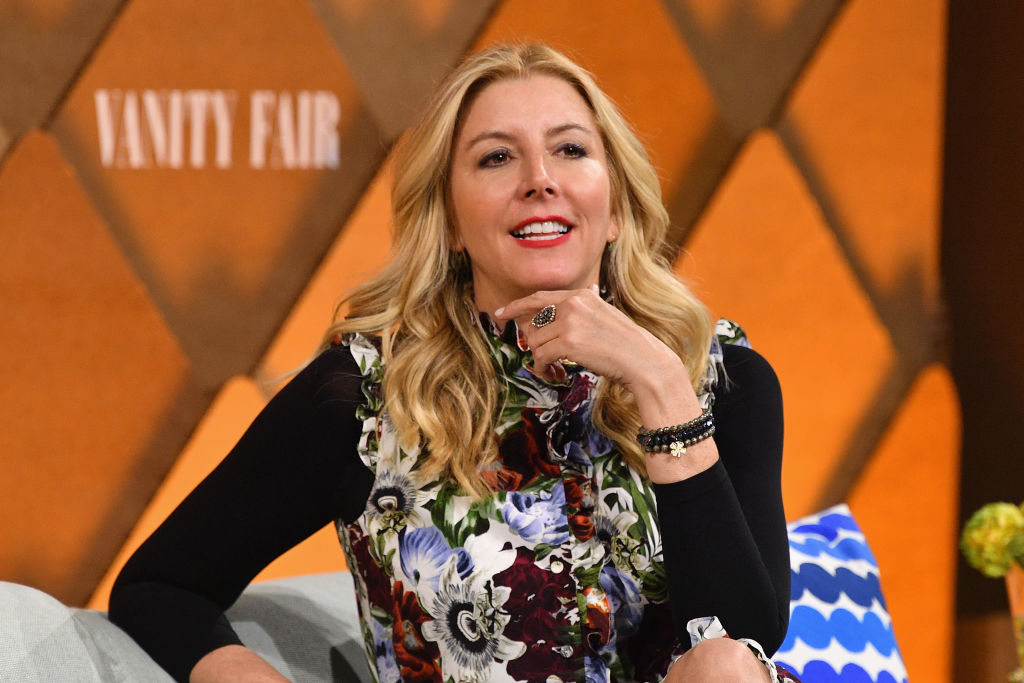 It strikes when it wants, disappears at random, and plays a vital role in some of the most important processes in the world, including everything from the simple artist attempting to express how they’re feeling through their work to the CEO working to solve billion-dollar production issues.

It’s hard to will creativity to happen, but one thing is for certain– it’s critically important for most of us to do our job and pursue our passion.

Sara Blakely, CEO of Spanx, proves that strange daily habits can generate some of our best ideas.

After cutting out the feet of her pantyhose, she capitalized on her strange invention and founded Spanx in 2000. Since then, she’s grown the company to over $400 million dollars in annual sales and amassed a net worth of over one billion dollars.

But perhaps even stranger, after she thought of the name of the company while driving in her car, she continued the practice and made it a daily habit to drive around each morning for an hour– her “fake commute” as she calls it– and she says it supercharges her creativity:

I’ve identified where my best thinking happens, and it’s in the car…I live really close to Spanx, so I’ve created what my friends call my ‘fake commute,’ and I get up an hour early before I’m supposed to go to Spanx and I drive around aimlessly in Atlanta with my commute so that I can have my thoughts come to me.

Blakely suggests everyone find a similar daily habit that allows them the time and space for creative thinking.

Because it’s so hard to control the flow of creativity, successful people often resort to some pretty bizarre habits for getting their creative juices flowing.

Elon Musk, for instance, in a recent Reddit AMA (“Ask Me Anything”) simply said “showering” when asked what his most important daily habit was. According to Musk, some of his best ideas percolate from his morning showers, likely as a result of the subconscious work done by the mind to “work” through the events of the previous day while sleeping.

And LinkedIn CEO Jeff Weiner says walking is one of his favorite daily habits for both creativity and productivity, even going so far as to suggest walking meetings instead of stationary ones:

In addition to the obvious fitness benefits, this meeting format essentially eliminates distractions, so I find it to be a much more productive way to spend time,

Allowing our mind to preoccupy itself with consistent activity, especially in the morning after our subconscious has sifted through problems overnight, has the ability to spark our creativity like few things can.

But can such simple habits offer a pathway to some of our greatest creative ideas?

10 Best Office Chair To Upgrade Your Home Office
This Song Will Give You Power Today 🔥 (Long Live The King) Fearless Motivation
Maybe Not A Narcissist
When Self-Help Hurts: How My Obsession Kept Me Stuck
How To FIGHT VIRUSES (Including COVID-19) & NEVER GET SICK AGAIN | Dr. Steven Gundry & Lewis Howes